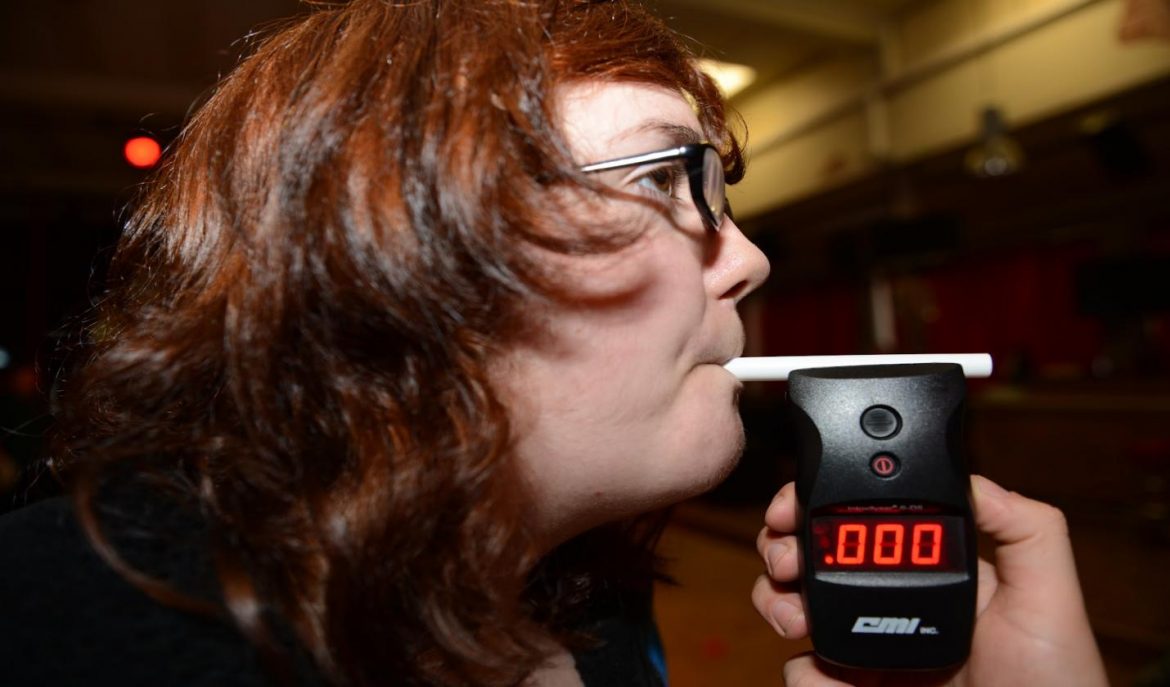 In Canada, you can be charged with “over 80,” impaired driving or, both in some cases––if you drive while intoxicated. There’s a big confusion about the aforementioned charges and most people how they’re similar or different.

This article explores the technical differences between penalties and defences of these two types of DUI charges. Also, the article highlights the advantages of involving an experienced criminal defence lawyer. Specifically, why it’s important to contact a DUI lawyer in Toronto

What Substances Cause Impairment?

Canada’s Criminal Code prohibits impaired driving caused by intoxicants, such as drugs, alcohol, and more. Penalties for DUI can vary depending on the seriousness of the DUI but the penalties typically range from mandatory minimum fines to life imprisonment.

The legal blood-alcohol concentration (BAC) for Canadian motorists is 80 milligrams or less per 100 millilitres (ml) of blood. On the other hand, there are two prohibited levels for cannabis:

“Over 80” and Impaired Driving

Impaired driving and “over 80” are considered distinct offences under Canada’s Criminal Code. The main difference lies in proving and defending the charges in court. Driving with a blood alcohol content (BAC) of 80 mg of alcohol per 100 ml of blood is known as an “over 80” charge. The “over 80” charge is based on a suspected driver’s breath sample and the breath sample is obtained by blowing into an approved breathalyzer to get the BAC readings. To defend a DUI case, a DUI attorney might require:

It’s worth noting that the lawyers consider the following factors when coming up with a defence strategy.

If any of the above-mentioned points exist in a DUI case, your attorney can pursue an acquittal and if you’re lucky, the charges may be dropped. However, it’s worth noting that the courts understand that the instruments for performing drug or alcohol impairment analysis are fallible and can malfunction or give inaccurate readings.

A motorist who has had their first alcoholic drink may “fall over drunk,” yet the breathalyzer readings are low –– 0.03 or 0.04. This means that such a motorist are not in control of their actions, and they shouldn’t be driving in the first place. Consequently, such motorists are guilty of DUI but not “over 80.”

On the other hand, a habitual drunkard may not exhibit the typical signs of impairment when flagged down by the police, but they may not deceive the police after taking a breath test because the readings are likely to be astronomically high. Research shows that exceeding the legal limit (80 mg) of alcohol per 100 ml of blood, slows down the reaction time, even if you think you’re in full control.

Proving impaired driving boils down to the testimony of the arresting traffic/police officer, witnesses and the accused motorist. For instance, judges are likely to believe the testimony of a witness if they (witnesses) can prove that the motorist acted abnormally like crossing the centre line and the witness reported such behaviour to the police.

If you’re facing a DUI charge, you can voluntarily seek voluntary drug or alcohol dependency treatment and hopefully reduce or mitigate your punishment. Such actions suggest remorsefulness and that you acknowledge the seriousness and gravity of your offence.

Voluntary rehabilitation for intoxication can significantly influence the decision of a judge – meaning it can also have a significant impact on the outcome of your case. Always remember that DUI offences are considered serious legal violations and the courts typically show no mercy to motorists who cause bodily harm and fatalities to other road users. That said, a DUI offender can face significant jail time, even if it’s their first offence.

Also Read: The Advantages of an ADCA And DCA Course

The punishment for first offenders with a BAC of 0.05 or higher, or who have failed a roadside sobriety test, or violate the zero-tolerance requirements for young, novice and commercial drivers is a 3-day driver’s licence suspension and a $250 fine according to the Highway Traffic Act.

A second DUI offence within five years of the first offence attracts harsher and more serious penalties, including:

It’s important to consult a legal professional if you’re facing a DUI charge or arrest. That said, the advice of a lawyer who specializes in DUI cases can be invaluable.