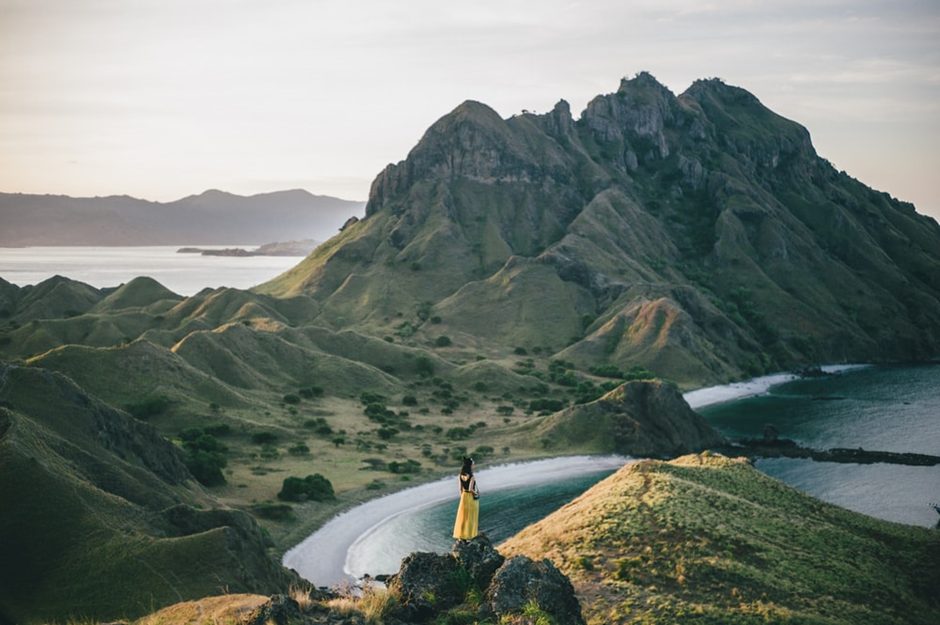 Adventure travel presents interesting facets. You explore natural landscapes, inhabitants, cultural and spiritual tales, and quirky facts that will make you fall further in love with the place. You got to have an eye for travel and exploration to keep discovering our fascinating planet.

Indonesia is a stunning island. It is Southeast Asia’s largest nation in size. There are plenty of rainforests, beaches, crystal clear water, natural wonders, biodiversity, and animal species on your bucket list to make you visit Indonesia again and again. First-time travelers to this beautiful island have plenty of surprises in store.

Here are seven unique things you must know about Indonesia.

Kratom is a mind-altering drug for Americans and Indonesians, but it is a popular herbal remedy for Kratom fans. Kratom plant, native to Indonesia, is a tree leaf used worldwide as a painkiller and opioid substitute. Indonesia is one of the top Kratom suppliers. Most Kratom comes in three vein colors: red, white, and green. You may also find gold and yellow Kratom strains made through a specialized drying method.

Each Kratom strain has different benefits–some are powerful sedatives and painkillers; others are better at boosting energy, mood, or sleep. Browse the internet to get details, pricing, and availability of green vein borneo kratom in Indonesia. 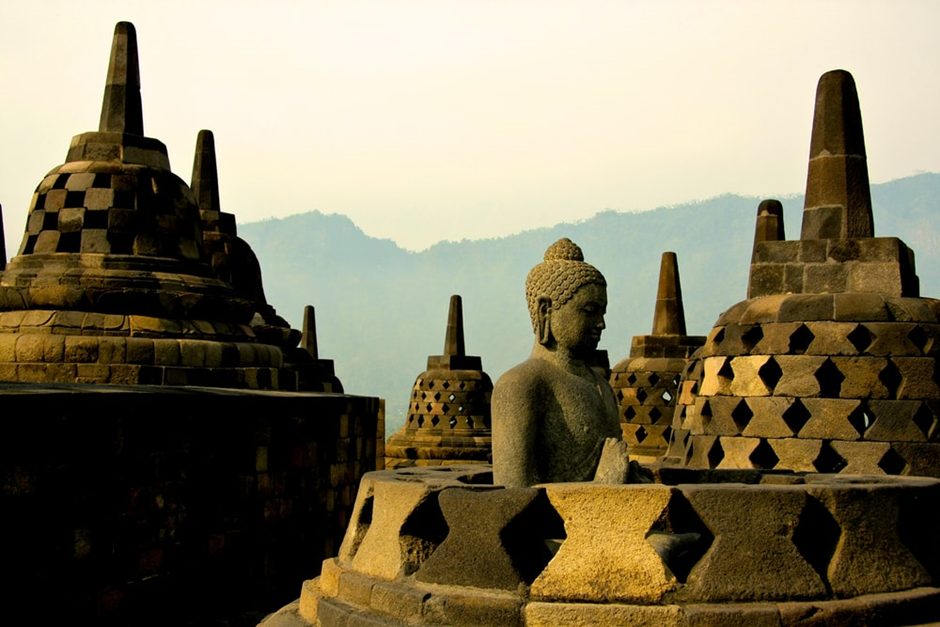 The Borobudur Temple in central Java is the largest Buddhist Temple in the world. It has 1,460 relief panels on the walls, which is the biggest collection of Buddhist reliefs on Earth. The 504 Buddhist statues make it a place of Buddhist pilgrimage. The kamadhatu (the base), the rupadhatu (five square terraces), and the arupadhatu (three circular platforms and the giant stupa) represent the spheres of desire.

Borobudur has been the subject of immense research and archaeological inventions by the Japanese and Dutch. UNESCO designated Borobudur as a World Heritage Site in 1991. The iconic temple continues to shape Indonesian architecture and cultural identity. That’s why it is Indonesia’s most visited tourist site. 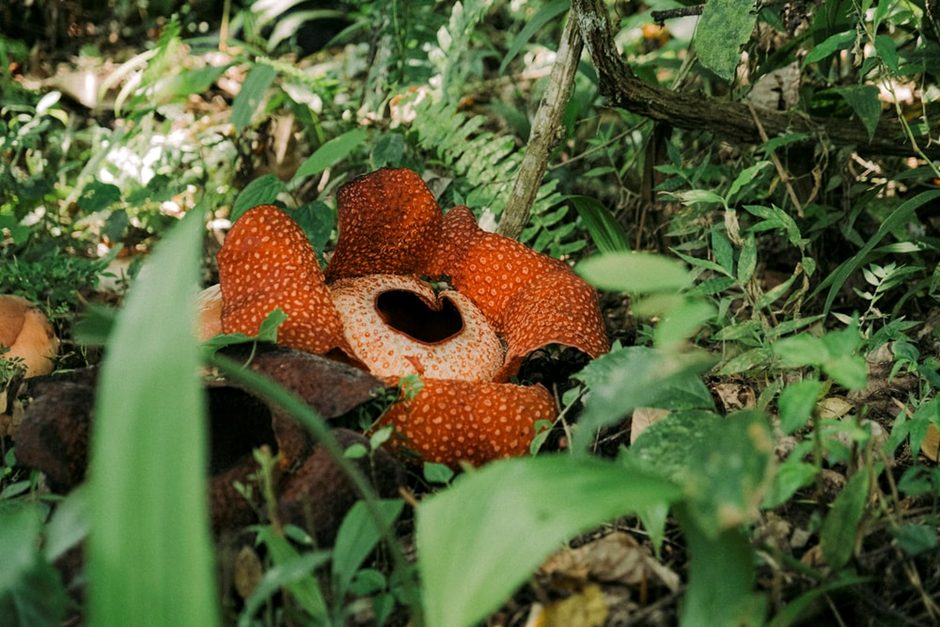 Indonesia is home to the world’s largest flower, Rafflesia Arnoldia. It was named after British colonialist Sir Stamford Raffles, who spotted it in Indonesia in the early 19th century. The parasitic flowering plant is famous for its pungent smell. That’s why its unpleasant odor has earned it the tag of ‘corpse flower.’ Rafflesia is red and can grow up to 3 feet and weigh up to 10 kg. It has white blister spots on its mammoth petals.

Rafflesia is a once-in-a-year blooming flower with no defined blooming time. The corpse flower stays in bloom for a couple of days or a week before it withers or rots. Feel lucky if you see one on your next trip! 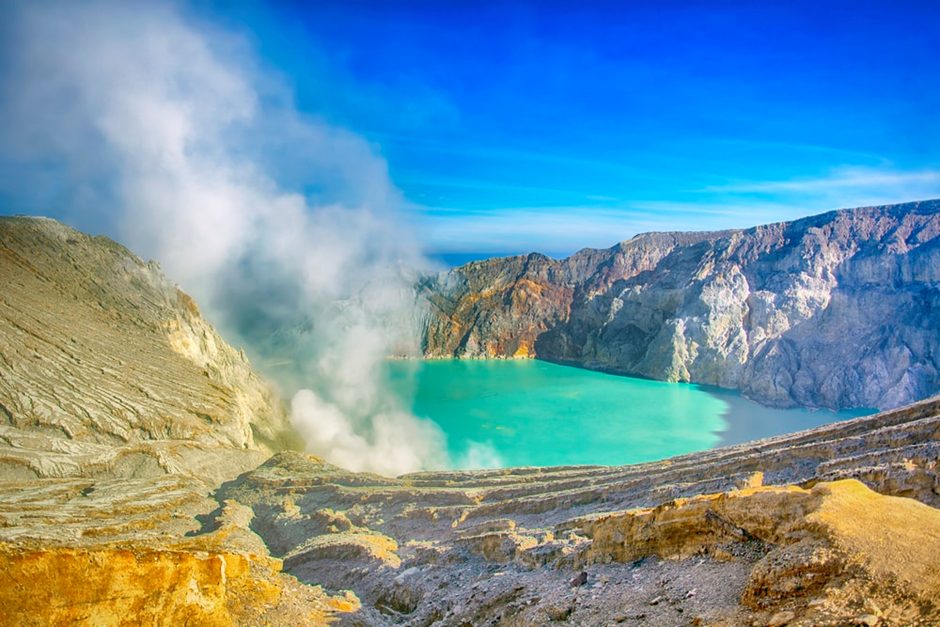 Lake Toba is the world’s biggest volcanic lake. It is located inside a super volcano in Sumatra (Indonesia). The lake, which is more like an ocean, is roughly 500 meters deep, 100 kilometers long, and 30 kilometers wide.

Lake Toba is believed to be the site of Earth’s largest explosive eruption. It erupted last about 74,000 years ago. Toba remains alive and active today.

It’s shocking but true. Although Bahasa Indonesia is the country’s official language, over 700 languages and dialects are spoken through the Indonesian group of islands. Indonesia’s Papua province alone has around 270 different vernacular languages.

By all estimates, Indonesia is the world’s most linguistically diverse nation, with about 10 percent of the world’s languages. It also conveys the country’s unity in language diversity.

Indonesia is also one of the world’s biggest consumers of palm oil, using it as edible oils and biofuels. The country has projected 40 million metric tons by 2020.

Indonesia has a diverse mix of exotic and endangered wildlife. Head to Sumatra if you are curious to see large mammals, including the Sumatran tiger, Sumatran orangutan, Sumatran rhinoceros, gibbons, macaques, and elephants.

Few know Indonesia became the first developing country to operate its indigenously-made satellite system. One of the magnificent facts is that Indonesia is in the G20 group of the world’s fastest-growing economies. The country has many more impressive facts–it has the world’s largest gold mine, the largest archipelago of over 17000 islands, a deadly harvesting festival, and the Guinness World record holder for the largest packet of instant noodles. Pack your bags to Jakarta, Asia’s most Instagrammed city, and explore more such intriguing facts.