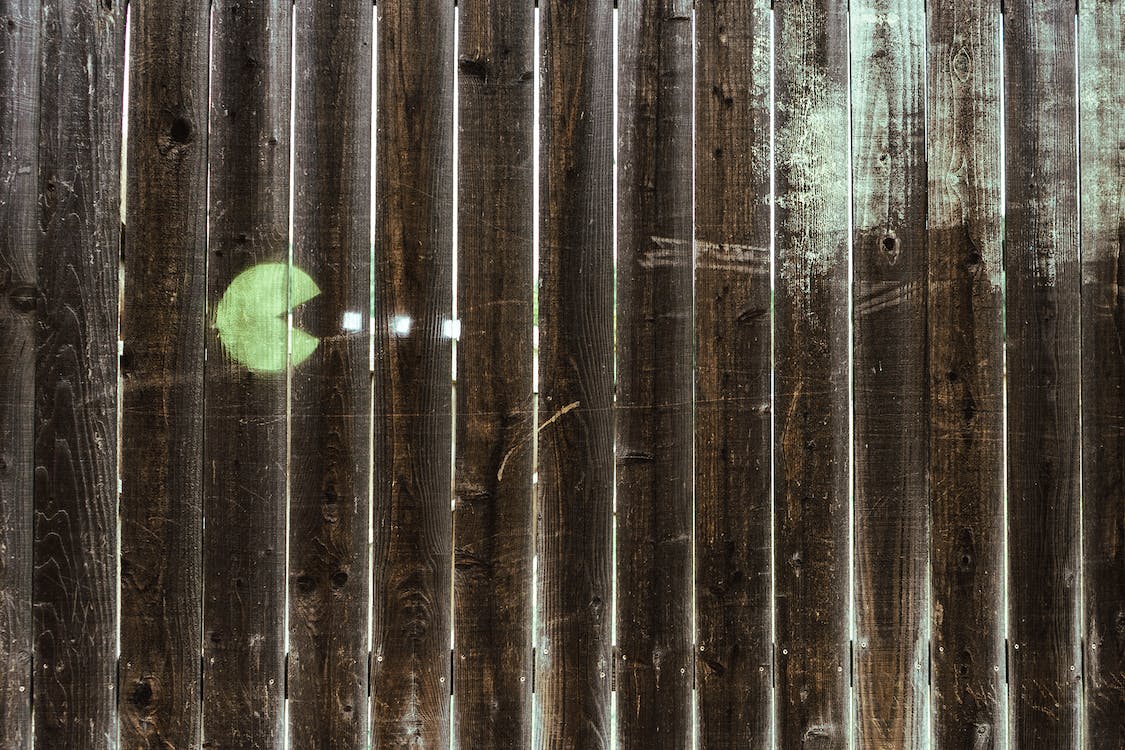 In 2010, Pacman celebrated its 30th anniversary as one of the most beloved games of all time. People worldwide know who Pacman is and how it spurred the global rise of video games. It flourished as a pastime for the masses and grew into the icon it is today.

During its 30th anniversary, Pacman also became the first ever interactive Google Doodle. What do these two tech innovations have in common? They offer innovations that gave us endless entertainment and two vastly beloved branding techniques we use today.

Looking Back At Pacman

Pacman was not the first video game, but it certainly was the first game to become a global phenomenon. At the time, video games were primarily relegated to arcades. The market for video games took a massive leap when Pacman debuted. It appealed to players of all ages and backgrounds and became one of the first games to see widespread popularity.

Before Pacman, video games (like Pong) were in black and white. They were simply games of basic skill, but with Pacman, gamers could solve puzzles, think, and challenge their brains during gameplay. Pacman offered players a chance to feed him, and he could go from level to level.

Pacman was so popular that it spawned countless spinoffs and cemented itself as one of the most famous games of all time. The familiar yellow circle with eyes was the basis for many popular video games, and it lives on today as a brand, with games such as Ms. Pacman and Pacman World.

Pacman As A Money-Making Game

One of the most significant contributions Pacman gave to the public was the rise of money-making games. Before, people thought of games as “children’s pastimes,” believing there was no way to earn money from them other than develop titles. While pinball was making good money, Pacman was among the best to drain people of their quarters.

Video games have changed a lot since Pacman first came out in 1980. Back then, they were primarily for arcade machines. The equipment was expensive, and only the wealthy could afford to play.

When Pacman debuted, it was able to disrupt the industry. It used technology previously reserved for computers to create a game anyone could play. With Pacman, you did not need an expensive machine to play it. You just needed an arcade cabinet and a quarter.

At its peak, Pacman grossed more than a billion dollars in quarters. It is a testament to how successful Pacman was that it spawned more versions of itself, made game developers a lot of money, and went on to become an iconic brand. In fact, Pacman made so much money that it earned $3.5 billion by 1990, equivalent to around $7.6 billion today.

Google Doodles are interactive logos that Google adds to its homepage to celebrate major holidays, anniversaries, and moments. The first Google Doodle was in 1998 when Google celebrated its 15th anniversary.

Since its introduction, the Google Doodle has become a global phenomenon. It is an incredibly successful branding technique that Google uses to promote itself.

Google Doodles give Google fans something to look at while waiting for search results. Who wouldn’t want to look at an interactive piece while scrolling through the internet? Google Doodles increase Google’s visibility, contribute to brand awareness, and provide entertainment to its users.

One of Google’s key messages is that humans, not machines, build its products. The Google Doodles give the public a chance to get to know the Google brand’s creators. With Google Doodles, Google humanizes itself by showing its logo used in creative ways to commemorate holidays, birthdays, and other significant events.

Google Doodles lets Google promote its brand in a way that’s fresh, fun, and distinctive. The brand takes a break from its corporate image and gives us a look at the individuals who have made it what it is today.

Doodles show Google’s “heart” in its brand image, giving the tech giant a human aspect that people admire. Google can connect with millions of people through Google Doodles, and they often resonate with various audiences.

How Pacman and Google Succeeded With Their Branding Decades Later

Pacman and Google are global brands that didn’t take decades to become household names. After their companies introduced them, both brands quickly rose to success, and they continue to exist as brands that people know today.

Pacman was fun, simple, and exciting to play. It gave people endless entertainment that kept them coming back for more. Aside from being a fun game, Pacman changed people’s thoughts about games. Many saw games as children’s and young adults’ pastimes, but Pacman introduced millions to what they could expect from video games.

Google Doodles are a fun, simple, and exciting way to promote the company. They give fans a chance to take a break from their regular routine and look at the brand slightly differently. Google Doodles have worked so well for the company because they capture the public’s imagination through fun and creative interactive logos.

While both brands have changed much since their inception, their public perception is still the same. People fondly remember Pacman and Google Doodles for the fun times they represent.

When it comes to brand management, both Pacman and Google Doodles managed to connect with people. They helped change what it meant to be a brand, and both companies became iconic as a result. Both Google Doodles and Pacman changed the game for brand management, helping us learn how to connect with audiences, celebrate important moments, and make our brand meaningful.