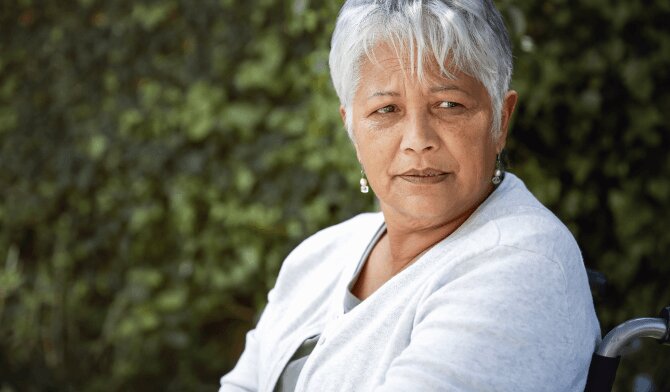 There are laws in place to protect the elderly from abuse and neglect. However, as the elderly population grows, assisted living facilities and nursing homes are becoming increasingly short-staffed and incapable of meeting the demands of patient care.

In many cases, family members are ill-equipped to care for loved ones. There is a possibility that a loved one may be mistreated, and that’s when victims are encouraged to seek counsel from a Texas assisted living abuse lawyer and demand justice.

Examples of emotional elder abuse include:

Elder emotional abuse can be verbal or nonverbal, and examples include:

Because many nursing home residents have neurological, cognitive, or psychiatric conditions, determining nursing home emotional abuse can be difficult.

For example, fear of retaliation causes assisted living and nursing home residents to keep emotional abuse to themselves. Abuse victims are also so reliant on others for care that they do not wish to upset their abusers further, putting themselves at risk of continuous neglect.

The most effective way to detect emotional abuse in nursing homes is to look for the following red flags:

Elder emotional abuse can have devastating consequences for victims, their families, and communities. These offenses have the following long-term consequences:

Victims are frequently unwilling or unable to take action for themselves and must rely on friends and family for physical and mental protection.

It is critical to hold nursing homes accountable for their employees’ actions so that toxic cultures don’t persist and other vulnerable individuals don’t become victims.

If you suspect that a loved one is being abused, you must contact authorities as well as an elder abuse attorney as quickly as possible. This way, you can help protect your loved one’s well-being and safety.