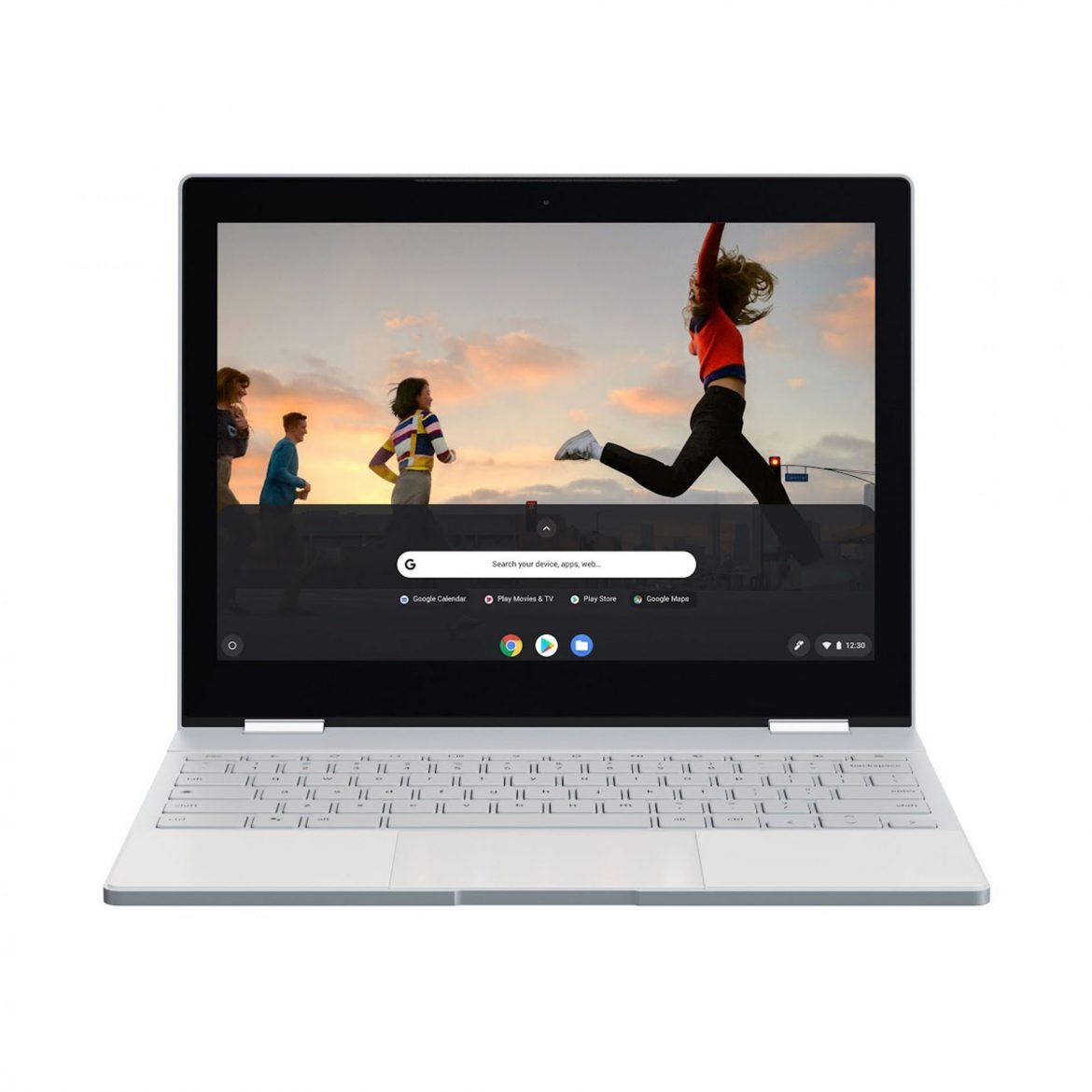 Google’s Pixelbook was announced way back in 2017, right after the company announced its discontinuation of the Chromebook Pixel laptop. However, almost 5 years later, the demand for this laptop is still going strong, especially in light of Google’s decision to dissolve the Pixelbook team.

In a July memo, Google’s CEO Sundar Pichai announced plans to slow down the hiring process and cut projects across the company to manage costs. Unfortunately, the Pixelbook seems to have been a casualty of this decision. In light of this recent news, let’s look back at why Google’s Pixelbook is a force to reckon with, even when it was first released.

Google’s Pixelbook was a revamped and more economical version of the Chromebooks back in 2017-2018. Here’s a closer look at its specifications:

Now, let’s get to the price! Comparing the Google Pixelbook price against some of the leading competition from Apple, LG, Lenovo and other companies, it’s hard to disagree that the Pixelbook price is on the higher end. However, the price relies on three factors:

The minimum price you might have to pay for a brand new Pixelbook is USD 849, excluding taxes and other charges, while the highest is USD 1699 for the i7 Processor, 16GB RAM and 512 GB ROM version.

The laptop is also one of the first models with a built-in Google Assistant compatible with the Pixelbook Pen, giving you the feel of a laptop and a tablet.

Despite being on the pricier side, Google’s Pixelbook has garnered many good reviews from users. Some of the standout features that make it one of the best laptops to invest in are:

When spending almost USD 900+ on a laptop, durability should be one of the essential features that should be high on your priority list. After all, accidents can happen at any time, even if you treat the device like your child. Fortunately, Laptopmag’s durability test should put your worries to rest.

In the test that checked the durability of 11 Chromebooks, the Pixelbook stood out the most, with reports suggesting it “looked brand new” even after being dropped on the concrete from a height of 4.5 feet.

Before hiring a computer science assignment help service, you’d naturally check their reviews to figure out their performance – do they assist in time? Are students satisfied with the work? Such questions are inevitable.

Similarly, before investing in any high-end laptop, figuring out how well they can perform is crucial. If you’re a student or working professional and need this laptop for work or study purposes, the Google Pixelbook’s performance will far exceed your expectations. The laptop is equipped with Intel’s Core i5 and i7 processors. While i5 runs at 1.2GHz and can be upgraded to 3.3GHz, the i7 runs at 1.3GHz with an upgrade to 3.6GHz.

Extendable disc space of 512GB and 8GB/16GB RAM versions work together to ensure the laptop runs smooth and fast. However, it’s certainly not one for heavy gaming.

The Pixelbook 12in has gained immediate recognition for its metal finish and elegant design. Unlike most laptops at that time, the Google Pixelbook wasn’t bulky. Instead, with a weight of only 2.5 pounds and a thickness of merely 10.3mm, you’re sure to love the compact feel of the Pixelbook.

The slim design and light weight are perfect for students and professionals who must carry their laptops to college and work every day. Besides, the laptop comes with USB Type C ports and a headphone jack so you can listen to your favorite songs while working.

Google’s Pixelbook comes with a stunning 1920*1080 display that makes watching 4K videos online a visual treat. In addition, the Pixelbook promises better features, such as color correction and touchscreen display, than its predecessors and several competitors. Moreover, the Pixelbook Pen is a great addition to make the most of the display. The sensitive touchscreen ensures you don’t have to press hard and leave scratches on your high-end laptop.

Google’s Chromebook has a stellar reputation for its battery life. However, its upgrade, the Google Pixelbook, might disappoint you. While the laptop is advertised to have a long-lasting 10 hours of battery life after browsing the web, playing games, and streaming content online in addition to daily work, users have a different story to tell.

According to most users, the average battery life is 7-8 hours instead of 10 while doing regular work, playing games or browsing content on the laptop. Moreover, browsing HD content drains the battery faster, providing you with barely 6 hours of use before having to recharge again.

What Else Should You Consider for the Google Pixelbook?

Other than the five factors already mentioned above, the Google Pixelbook offers more than what meets the eye. Here are additional points to consider when going through what this device offers.

Since students dealing with slow laptops are the ones who have to rely on homework helpers the most, the quick processing speed of this device comes as a breath of fresh air. Even if the Google Pixelbook might be a bit on the costlier side, it’s an investment worth making if you’re looking for a gadget that gets the job done well.

The Google Pixelbook is one of the best choices in the current laptop market for anyone seeking a device with a sleek finish and high-end performance. While it is certainly not one for those on a tight budget, it is guaranteed to be a good investment. Moreover, with Google discontinuing the Pixelbook series until further notice, this 12in version is a laptop you would surely want to try at least once.

Hans Andrews is a professional technical expert at TopHomeworkhelper.com and is a self-proclaimed “nerd” for gadgets. In his free time, Andrews runs a review channel where he gives detailed feedback on the latest innovations and addresses people’s queries through live Q&A sessions.