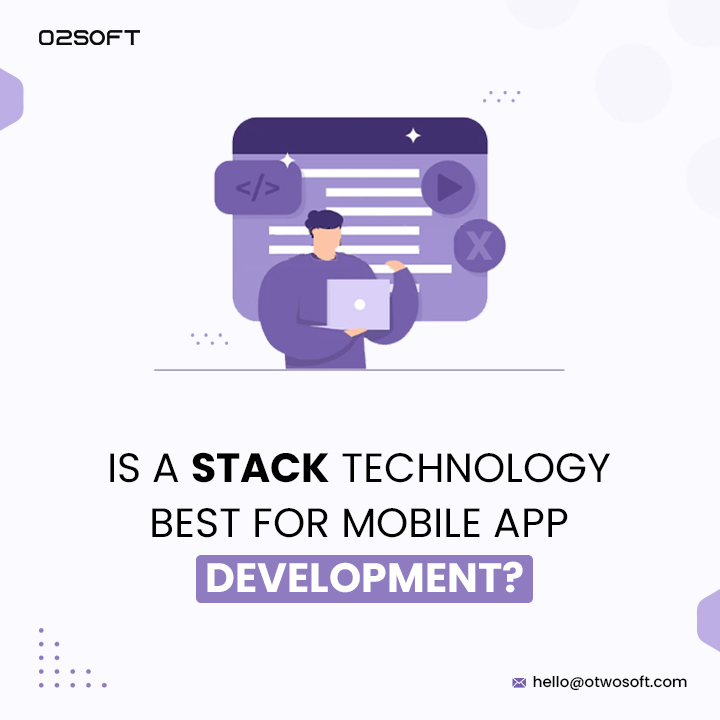 Also called client-side development, front-end design creates visual user interfaces by using HTML, CSS, and JavaScript so that users can interact directly with them. Animations, buttons, links, and more are all the products of frontend developers that are responsible for the appearance and feel of the site.

Back-end development, also known as server-side development, focuses on databases, scripting, and website architecture. When people interact with the site, it’s a mix of “behind-the-scenes” activities. It could be a log-in for an account purchasing from the online shop. The user browses websites without knowing the work completed in the website’s backend to connect the internet to databases.

A development platform is software that allows companies to create, test, and launch their products within a few days. The development platform could be built by yourself, but most businesses opt to purchase third-party software. These products typically offer front-end development tools, mobile backends services, and APIs administration applications.

Why is it significant to make the Right Decision?:

The mobile development platform you choose and the final product you will receive is connected. At the beginning of development, you must determine the features of the app and the amount of money you will spend on it, and the desired user experience, and study the stack of technologies to meet your needs.

The majority of programming languages have performance strengths and weaknesses. The mobile app stack may reveal the power and flaws of the app.

The app’s success is directly dependent on the app platform you’ve selected. Let’s suppose that your target user base is somewhere in the US. About 58% of the US mobile operating system market share is occupied by iOS, and Android holds 41%. However, the scenario is different if your intended audience is in India. Android holds 94 percent of the market share. So, when selecting a technology platform to develop mobile apps, entrepreneurs have a variety of options to choose from that, in the future, will determine not just the features of their products but also their reputation.

These apps are developed specifically for a particular platform. Two of the most popular include Android as well as iOS. Native applications seamlessly integrate with the target’s operating systems, enhance user experience, and allow developers to publish updates and correct bugs immediately.

It is widely used to develop large-scale applications and software. Java provides a low learning curve and sophisticated security options for every company. Simple, flexible, and reusable code, millions of available libraries, and an excellent level of independence from platforms because of the Java Virtual Machine feature make Java among the most popular programming languages each year.

Google, Netflix, Instagram, Spotify, LinkedIn, eBay, and many other well-known companies use Java to develop software.

Kotlin is a statically-typed programming language that integrates features of object-oriented as well as functional programming. It lets developers add new classes to existing ones with improved capabilities, minimizes crashes during execution, provides full Java interoperability, and has a lazy loading feature. Furthermore, it is simple and easy to comprehend, and the code’s length is substantially reduced compared to Java. Null Safe feature helps the use of nullable types unnecessary and lets you automatically eliminate mistakes and ease the troubleshooting process.

By utilizing Android Developer Tools, You will receive complete assistance in developing apps for Android. In addition to the Android-specific programming support, software developers get access to emulators and debugging tools, a graphic UI creator, and many more.

Objective C is a general-purpose, object-oriented language for programming. Objective-C inherited its syntax, types primitive and flow-control statements from C, and is enhanced by the syntax used to define types and procedures. The Smalltalk style of messaging makes the language simple to comprehend, and the flexible typing features help to maximize the possibilities of the language.

Objective-C can use to work with Apple platforms, such as iPhone, Mac computers, Apple TV iPads, etc.

The announcement came in 2014, and Swift is now one of the fastest-growing languages. Compared to Objective-C, which is a more traditional language, Swift has a simpler syntax and can work with the vast majority of existing Objective-C software developed for Apple products before. Although it’s an independent language, it has fundamental features like flows, data structure closures, protocols, etc.

Swift is an all-purpose programming language currently a cross-platform program compatible with Windows and Linux.

Apple Xcode is a full-featured software development environment equipped with support integrated for Git repositories Debugging tools, and an editor with graphical interfaces for creating user interfaces and documentation.

It is a set of tools for creating applications on the iOS platform. This includes an interface for programming applications that acts as a connection between apps developed by software and iOS. IOS platform. The latest version offers an enhanced concurrency feature, new forms of experiences shared with other users, strong customization capabilities, and more.

Applications that run cross-platform can be used on a variety of mobile platforms. Once you have written a code, it is possible to reuse the substantial amount for another platform. This allows cross-platform development to be less costly and time-consuming and adapts to all devices.

React Native is an open-source UI software framework that allows you to create Android, Windows, and iOS applications. When using React Native, the same code can utilise for deployment across multiple platforms. You aren’t required to write your code using Swift for iOS or Android, Java for Android or Java for Android, etc. React Native utilises JavaScript, among the most well-known and extensively employed programming languages. Its “live reload” feature provides two screens. On one, you edit code, and another screen lets you see the changes immediately. Built through Facebook, React Native is one of the most trusted frameworks for developing application development across platforms.

Xamarin is an open-source software platform used to create iOS, Android, and Windows apps developed by Microsoft. Xamarin uses the C# language, one of the .NET framework languages that allow you to create applications that work on every platform. Xamarin is compiled natively, with strong safety-typing capabilities, an extensive base class library, native user interface, and a native performance monitor. Xamarin utilises Visual Studio on Windows and Xamarin Studio on Mac OS X, which are modern IDEs that come with various options.

How to Choose the Right Mobile Technology Stack:

The first step is to determine your intended group, demographics, attributes your app should have, the type of technology platform, estimated go-to-market time, and more. These elements will distinguish the libraries, languages, and frameworks utilized to create the app.

When choosing between two similar tech stacks, the best option would be to use the developer’s skills. If you already have a group of developers, introducing an entirely new technology stack can make it more difficult, longer, and expensive to develop.

The budget should contain money for every project phase, including maintenance and ongoing updating. The timeline and budget will depend on various factors, including the model of cooperation you’ve selected and the number of members in your team, their expertise and expertise, the technology used, the set of features, and the type of application.

Also Read: What is a Wireless Router? How It Works